I live in a place where it is not unusual to see a sofa someplace other than a living room. People have them in their garages, lanais and backyards. You name it, I've seen a sofa there. So if I had seen a sofa on the side of the road as River, Freak and Fiona had, I wouldn't have even thought twice about it. They however were quite taken aback by it. After stumbling upon the sofa while waiting for the school bus, they decide to check it out , rummaging through the cushions. After finding various odds and ends between the cushions, like a domino, a zucchini colored crayon and a sock, they make a plan to return early the next morning to spend more time with the sofa. Fiona is intrigued by the zucchini colored crayon and learns how incredibly rare it is. After telling the boys about it and its potential value, they decide to sell it on ebay. While bidding for this crayon goes through the roof, River doesn't feel right about auctioning off something that technically doesn't belong to them. He convinces his friends to knock on the door of Mr. Underhill, whom they believe the sofa belongs to, to ask for permission in selling the crayon. They soon discover that Mr. Underhill passed away several years ago. The man who is currently living in the house, Alf, needs the children's help and used the sofa (did I mention that it can tesser?) to get their attention. Why you ask? Well, it turns out that their town is slowly being brainwashed by Edward Disin, an evil criminal mastermind, who plans to turn the residents into slaves and strip Earth of all its worth, leaving it just a shell of its former self. The crayon and the children are the key to stopping him.

The narrator, Bryan Kennedy, did a great job differentiating his voice for each character. I loved the variety of voices that Guernica took on, each unique to the form Guernica had taken. At first I was annoyed by the pronunciation of Guernica, it didn't match how I pronounced it, emphasizing the "nee" part of the word. It turns out I have been saying it all along. See, you really can learn something from listening to an audio book.

With summer in full swing, so is bike riding. I stumbled upon many bikes while out walking and listening to this book. This is my favorite bike picture. 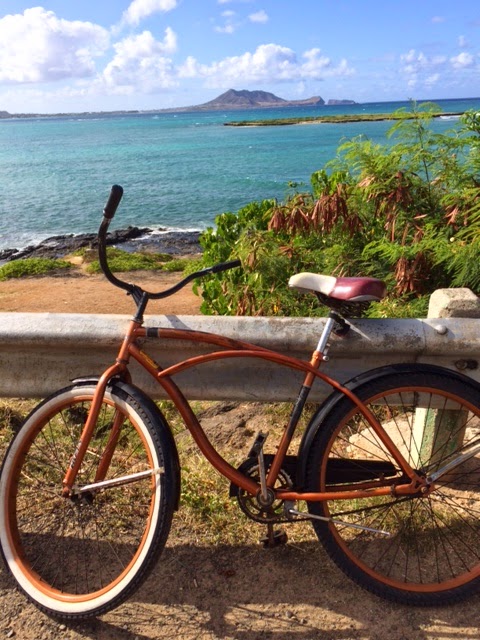 Posted by Marci Johnstone at 9:01 PM No comments:

Walking and Listening to "Sky Raiders"

Note to self: Never go to a haunted house on Halloween in Arizona. No matter how hard my friends beg and plead for me to join them, no matter who I think I can impress by going,  I'm not going. No good can come out of it. If Cole and his friends had just come to me and asked for my advice, I would have told them just that, DON'T GO! Be happy with the free candy that you scored, be done with it, go home.

Cole invites Jenna, a girl he has a crush on, to join he and his buddy Derek at the Spook Alley on Halloween. Spook Alley is supposedly an over the top haunted house with special effects done by a real Hollywood special effects artist. Things go wrong, terribly wrong, when they decide to head down into the basement. One thing leads to another and all the children, except Cole are captured and taken into another dimension to be sold as slaves. Fearing for the fate of his friends, Cole goes after them. While he tried to follow his friends and go undetected, Cole is quickly captured by Ansel (best character voice in the book) and is forced into slavery. Before the new slaves can reach their final destination, Cole is sold is the Sky Raiders. Who are the Sky Raiders you ask? They salvage items from Sky Castles before the castles disappear to  sell. Cole will be a scout for them, checking the Sky Castle out, fighting whatever semblances/creatures may be there, making things safe for the Raiders to come in and salvage what they can from the castle. The scouting ventures can be quite hairy and after one, where things go terribly wrong, everything changes. It is revealed that Mira, a fellow slave, is in danger and planning an escape.  After Mira shares just a bit of her story with him,  Cole decides to go with her to not only help her, but hopefully rescue his friends as well. Two other slaves, Twitch and Jace, decide to go with them. Before you know it, the Sky Raiders are hot on their trail and the only way they can escape it to go into a Cloud Wall. Once they are there they quickly learn Mira's true identity. They also learn that Mira's shaping ability, which was once stolen from her, has taken on a form of its own and is wreaking havoc. Mira and the boys head out in search of it, hoping to get it under control. The journey won't always easy, but is one they need to take.

Let it be know, that I enjoyed this story and Brandon Mull's work, however, I think I should have read this story rather than listened to it. In my opinion, the reader of the book is key. They can make or break the story. Unfortunately, I had a great deal of difficulty with this reader. For most of the story, I felt his voice lacked emotion, everything was on an even keel and his pacing was too slow. Action sequences remained flat and were truly lacking in the excitement that I would have heard in my head had I been reading the book on my own. The reader would say things like, "He shouted..." or "He exclaimed..." with no change in his voice to reflect how the characters would say what was coming next. For the first half of the book there was little to no differentiation between the main characters voices, however there was quite a bit between the secondary characters which made them enjoyable to listen to.


Here are some pictures I tool while out walking and listening. Summer is definitely here. 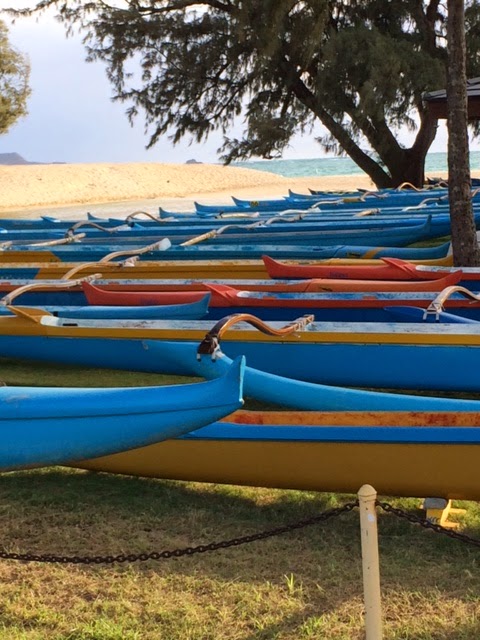 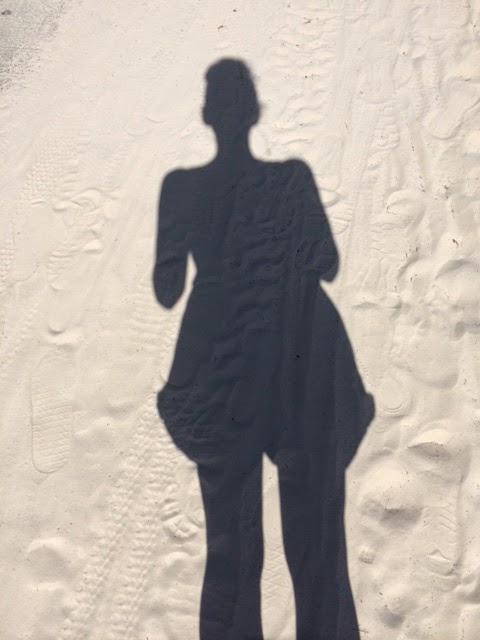 Posted by Marci Johnstone at 10:05 AM No comments: